What items do burglars want most from your home? 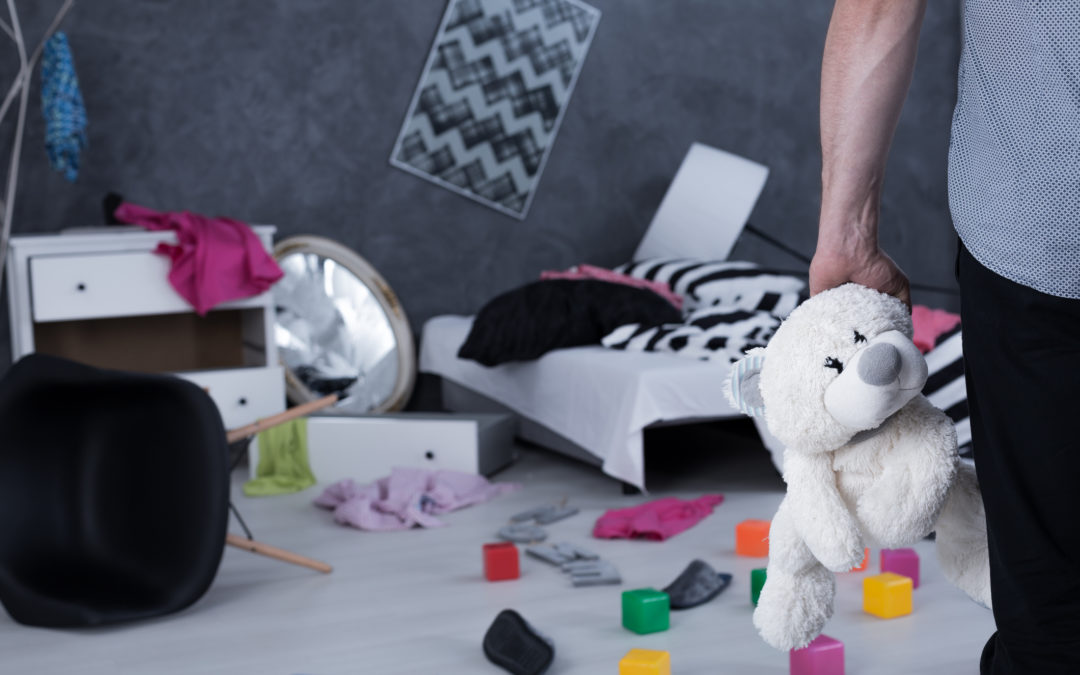 The surge in smart devices and the introduction of vehicle immobilisers has seen a burglar’s most wanted list change in recent years. Gone are the days of coming home to find your TV and stereo missing. Now, burglars are looking for expensive portable goods that they can get away with, fast. Big screen TVs just aren’t worth the hassle when a smart device or the keys to your car can yield more.

Burglars also don’t want to spend too long in your house, so they’ll likely take off with whatever is handy and profitable. Jewellery, consumer electronics like phones, tablets and laptops as well as portable hardware tools and equipment all rank highly as stolen goods claimed under insurance[1].

A distressing trend is the increase in burglars targeting homes to steal car keys. They then either drive off in the car immediately or, if you’re out, they’ll come back later and take the car. According to the National Motor Vehicle Theft Reduction Council, a car is stolen every 12 minutes in Australia and 70 per cent of late-model vehicles are stolen using keys[2]. While leaving car keys near the front door seems practical, making car keys harder to find will help to reduce the chance of car theft when a burglar strikes.

Home burglaries and break-and-enters are on the rise in some parts of the country. Victoria has seen a 10 per cent rise in burglaries between 2015 and 2016[3] and Queensland has seen a rise of seven per cent[4]. Regardless of the crime statistics in your area, homeowners should not be complacent. Knowing what items are on a burglar’s most-wanted list lets you better protect yourself from theft.

Given most burglars don’t have a lot of time, it’s important to find smart hiding places for your portable valuables. Avoid the obvious hiding places such as under the mattress, a biscuit tin or the bottom of the sock drawer. These are the first places a savvy burglar will look. A solid safe is very effective, especially if it’s built-in and hidden.

If you don’t have a safe, consider hiding valuables in unusual and unexpected places where an unsuspecting thief is unlikely to look. While burglars may tear apart your house, there’s usually somewhere in the home that a thief will overlook.

However, no matter how good your hiding places are, it’s always better to bolster your security with a monitored, back-to-base alarm system. A good security system should include:

Covering all bases with a professionally installed alarm system can dramatically reduce the amount of time a burglar spends in your house, making it more difficult for them to escape with your precious valuables. Adding another layer of protection with video surveillance also increases the likelihood that the police will catch up with the offender.

For more information on how you can tailor a security solution to best protect your home, contact ADT Security today.